Introduction to Physical Geology By Thompson & Turk - The Earth’s radius is about 6370 kilometers, nearly one and a half times the distance from New York to Los Angeles (Fig. 1–1). If you could drive a magical vehicle from the center of the Earth to the surface at 100 kilometers per hour, the journey would take more than two and a half days. Most of the Earth is composed of rocks. Rock outcrops form some of our planet’s most spectacular scenery white chalk cliffs, pink sandstone arches, and the grey granite of Yosemite Valley.


Rocks, in turn, are composed of minerals (Fig. 1–2). Although more than 3500 different minerals exist, fewer than a dozen are common. Geologists study the origins, properties, and compositions of both rocks and minerals. Geologists also explore the Earth for the resources needed in our technological world: fossil fuels such as coal, petroleum, and natural gas; mineral resources such as metals; sand and gravel; and fertilizers. Some search for water in reservoirs beneath Earth’s surface. 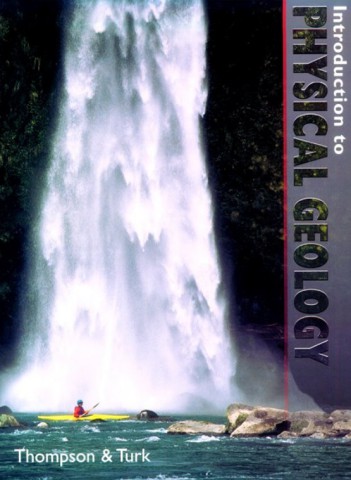 Related Posts
GEOScience Books
Beranda
Give us your opinion 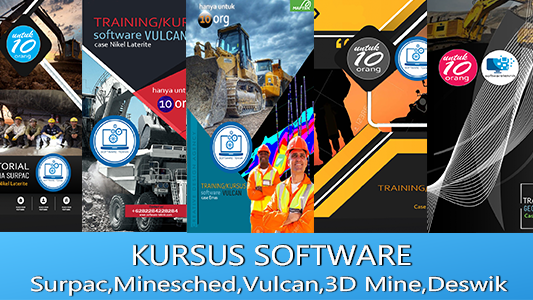 phone/WA +6282187891963
email orangtambangok@gmail.com
Notification
This is just an example, you can fill it later with your own note.
Done